The Girl in the Woods

A missing child When a four-year-old girl disappears in the woods outside Fjällbacka, people are horror-struck. Thirty years ago, a child went missing from the same spot, and was later discovered, murdered. A murder Back then, two teenage girls were found guilty of the killing. Could one of them be the culprit this time? Detective […]

See no evil It’s January in the peaceful seaside resort of Fjällbacka. A semi-naked girl wanders through the woods in freezing cold weather. When she finally reaches the road, a car comes out of nowhere. It doesn’t manage to stop. Hear no evil The victim, a girl who went missing four months ago, has been […]

You cannot change the past Easter 1974. A family vanishes from their home on an idyllic island off the Swedish coast. They have left everything behind – including their one-year-old daughter, Ebba. Now, years later, Ebba has returned to the island. She and her husband have suffered the loss of their only child and are […]

Detective Patrik Hedstrom is no stranger to tragedy. A murder case concerning Fjallbacka’s dead financial director, Mats Sverin, is a grim but useful distraction from his recent family misfortunes. It seems Mats was a man who everybody liked yet nobody really knew – a man with something to hide… His high school sweetheart, Nathalie, has […]

Christian Thydell’s dream has come true. His debut novel, The Mermaid, has been published to rave reviews. So why is he as distant and unhappy as ever? When crime writer Erica Falck, who helped Christian discover and develop his talents, learns he has been receiving anonymous threats, she investigates not just the messages but also […]

Crime writer Erica Falck is shocked to discover a Nazi medal among her late mother’s possessions. Haunted by a childhood of neglect, she resolves to dig deep into her family’s past and finally uncover the reasons why. Her enquiries lead her to the home of a retired history teacher. He was among her mother’s circle […]

A local woman is killed in a tragic car crash. It’s a strange accident – the victim’s blood contains high alcohol levels, but she rarely drank a drop. The case marks the end of a quiet winter for Detective Patrik Hedstrom. Meanwhile, a reality TV show begins shooting in the town, and as cameras shadow […] 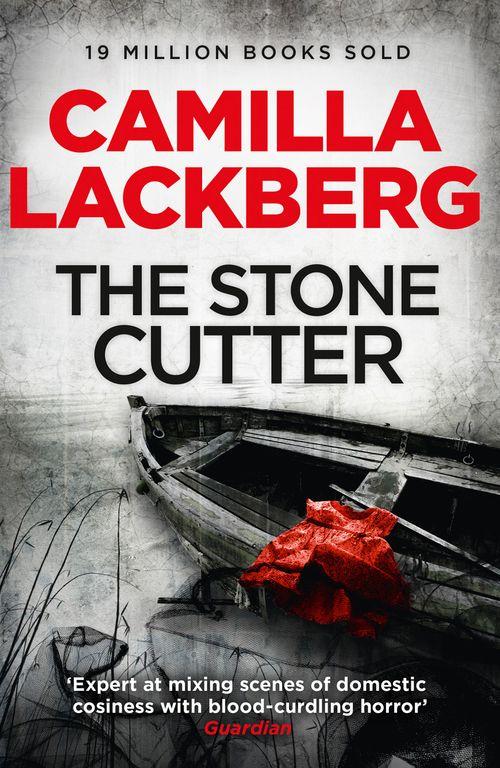 The remote resort of Fjällbacka has seen its share of tragedy, though perhaps none worse than that of the little girl found in a fisherman’s net. But this was no accidental drowning … Local detective Patrik Hedström has just become a father. It is his grim task to discover who could be behind the murder […] 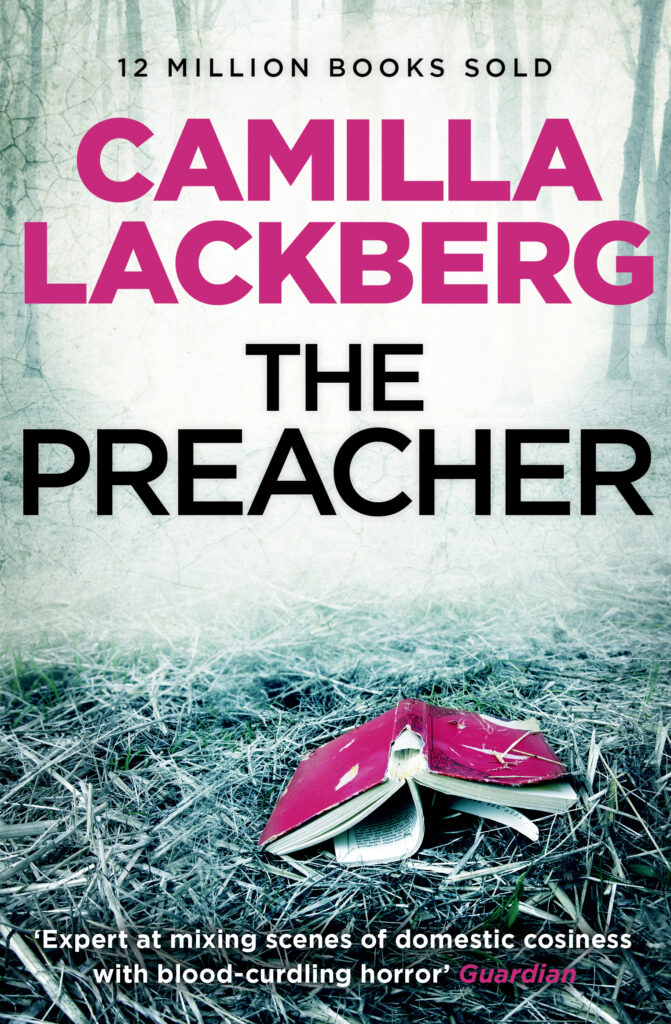 During an unusually hot July, detective Patrik Hedstrom and Erica Falck are enjoying a rare week at home together, nervous and excited about the imminent birth of their first baby. Across town, however, a six-year-old boy makes a gruesome discovery that will ravage their little tourist community and catapult Patrik into the center of a […] 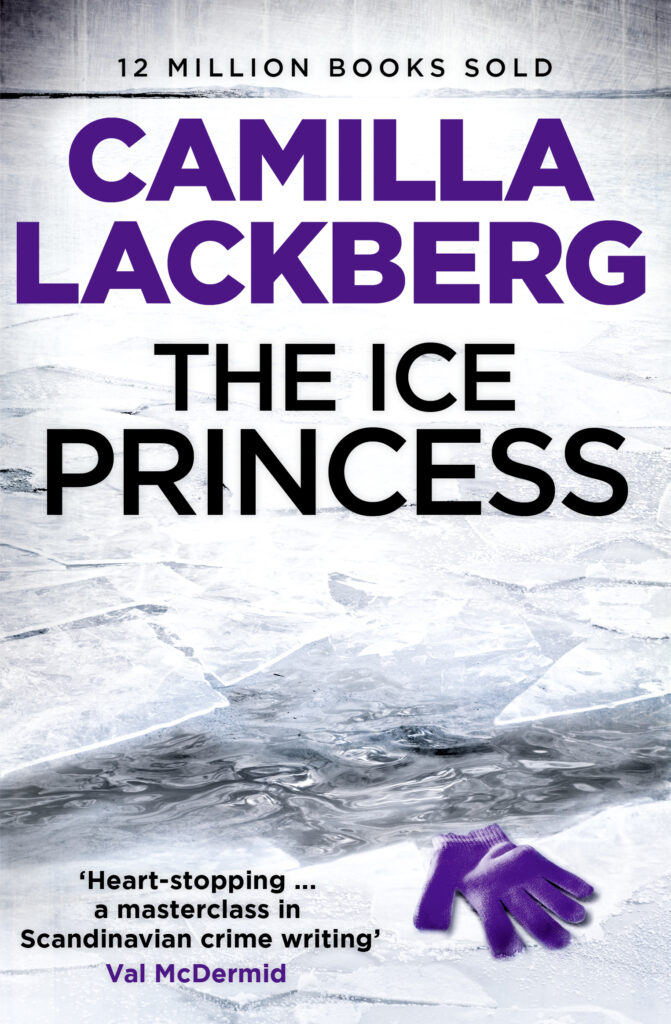 Returning to her hometown after the funeral of her parents, writer Erica Falck finds a community on the brink of tragedy. The death of her childhood friend, Alex, is just the beginning. Her wrists slashed, her body frozen in an ice-cold bath, it seems like she’s taken her own life. Meanwhile, local detective Patrik Hedström […]